< Back to All Offerings

Count Alexei is a big, strapping colt with plenty of bone and an outstanding hip and matching shoulder. As you can see by watching his video at the Fasig Tipton under tack show, he has a beautiful stride. Athletic, efficient and covering a ton of ground with every jump. With his pedigree and the way he is built it looks like he will be able to carry his natural speed going long on both turf and dirt.

Our colt’s sire is Vronsky. Vronsky’s progeny have earned over $12,000,000 including G1 winner What A View. Vronsky sire is Danzig and his grandfather is the infamous Northern Dancer.

Our colt’s dam is Copperopolis, by Speightstown. Our colt’s second dam is Bunbeg, a G3 winner and the producer of 7 winners. Our colt is only Copperopolis’s second foal.

OUR COLT IS CALIFORNIA BRED AND IS ELIGIBLE FOR CALIFORNIA OWNERS’ PREMIUMS.

IT PAYS TO BE CAL BRED! 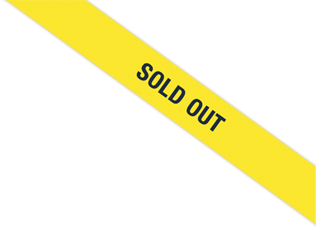 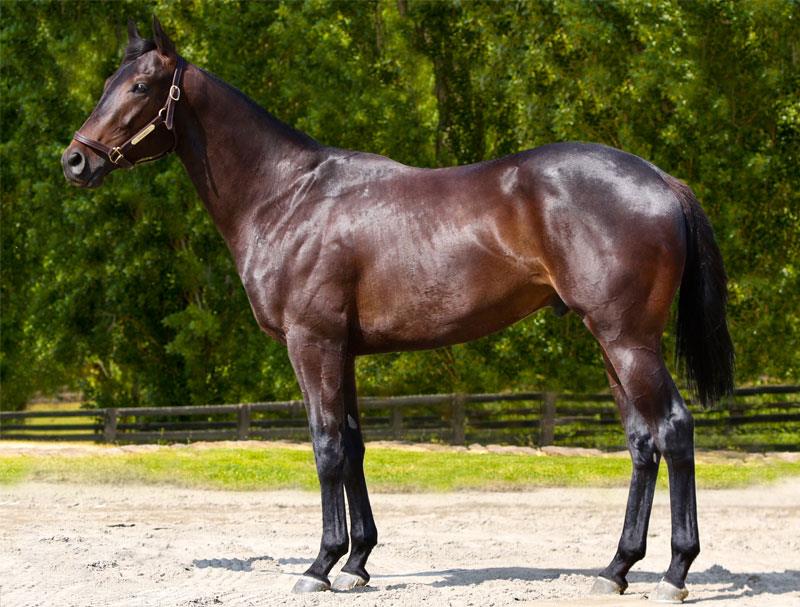 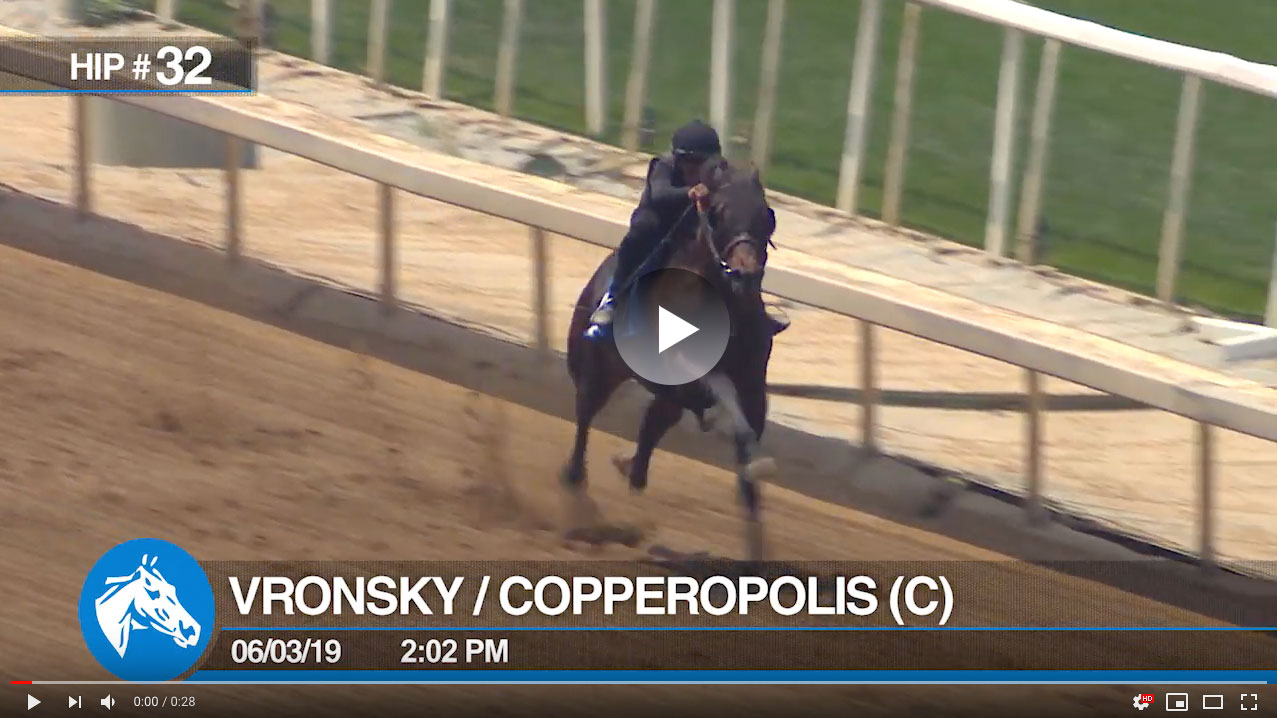 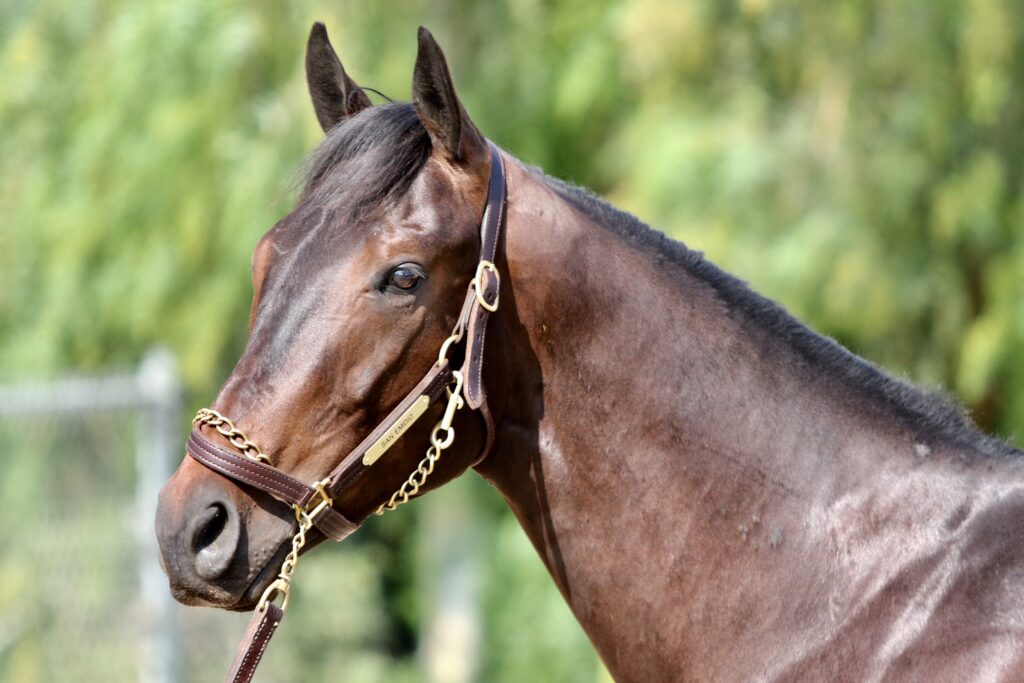